The school’s version of “Little Shop of Horrors” has seen off stiff nationwide competition to be shortlisted for ‘Best Musical’ at the prestigious Bord Gais Energy Student Theatre Awards. As part of the shortlisting, the school gets to perform an extract from the show in the hallowed halls of the Bord Gais Theatre in front of a live audience.

Only four schools nationwide managed to make the shortlist and Musical Director Niall Mulpeter (teacher) is overjoyed at the announcement. “It is a massive achievement for all the students involved and a testament to their hard work after producing an excellent show. To receive such national acclaim is wonderful. The students are very excited at the opportunity of performing in Ireland’s most prestigious theatre”. 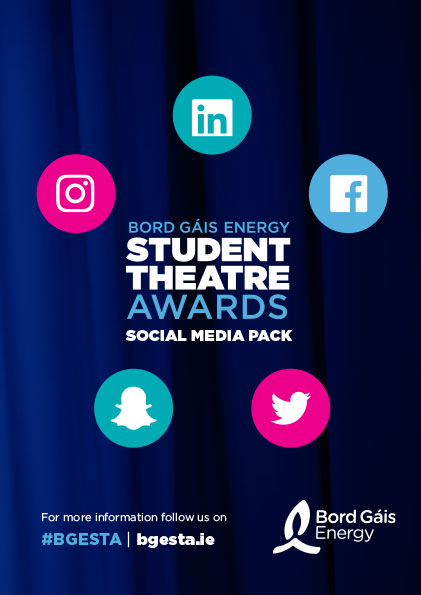 The show ran for three nights last November in the Heywood Community School gym, to widespread acclaim and full houses on all three nights. TY student Rachael Bonham, who plays Ronnette, is still taking it in. “It’s a dream come true for us all. Mr. Mulpeter caught us completely by surprise! It’s so exciting and I don’t want the feeling to go away!” Unsurprisingly, she is looking forward to the big event. “I can’t stop thinking about it. When it gets closer, I know I will be nervous but we will give it our best- as always!” She also tells us how close the cast have become over the past few months, almost like a family. “I wouldn’t take back a moment I have spent with them. We push each other to the limits.”

Great credit is due to all the cast and crew, as well as all the teachers involved. However, Mr. Mulpeter is the man who brought it all together so brilliantly. “Mr. Mulpeter demands our best at all times”, admits Rachael, “but it is worth it when the show goes so well”.

Liam Oxley also received an individual nomination as Best Male Performance in a Leading Role for his portrayal of the hapless shopkeeper Seymour Krelborn. “When I got the news that I had been nominated I was overcome with shock. I never imagined that I would be shortlisted for such a prestigious award. I am delighted and so excited for 17th May”.

Their big night is on 17 May and tickets are sure to be in short supply. Do us proud, guys! 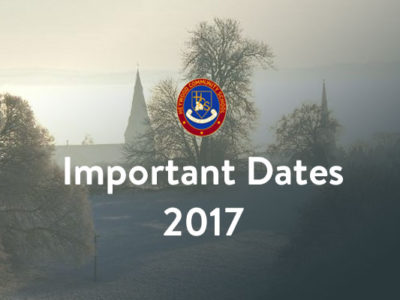