Debating in English is tough enough but when you have to make arguments, examples, rebuttals and refuting through another language it takes on a greater challenge. But rising to the challenge were the French debating team of Heywood Community School in a debating competition run by the Alliance Francaise in Dublin.

The team under the direction of teacher Ms Olive Guest spoke eloquently and convincingly but did not win on the night. However student Jessie Connell from Durrow did win the Best Speaker Award on the night. She was presented with this award by Pat Cox (former President of the European Parliament) in the National Library on 29th April. The level of debate and the eloquence and fluency of the participants were commented on by the French Ambassador Ms Emmanuelle d’Achon who was present on the night also. 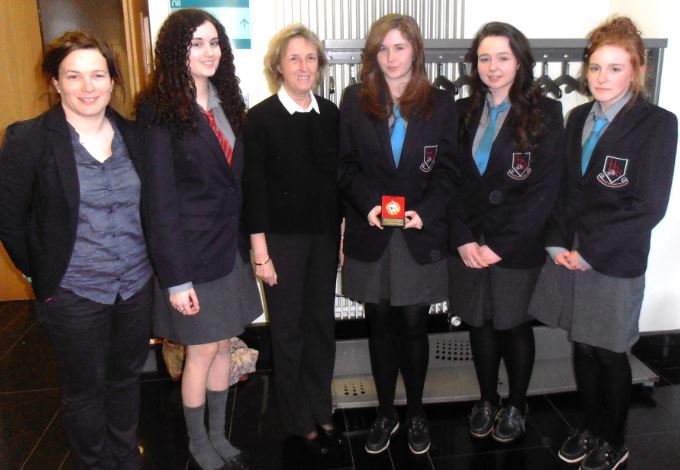 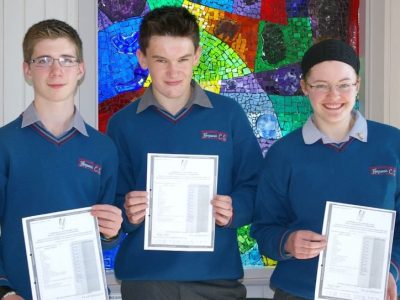 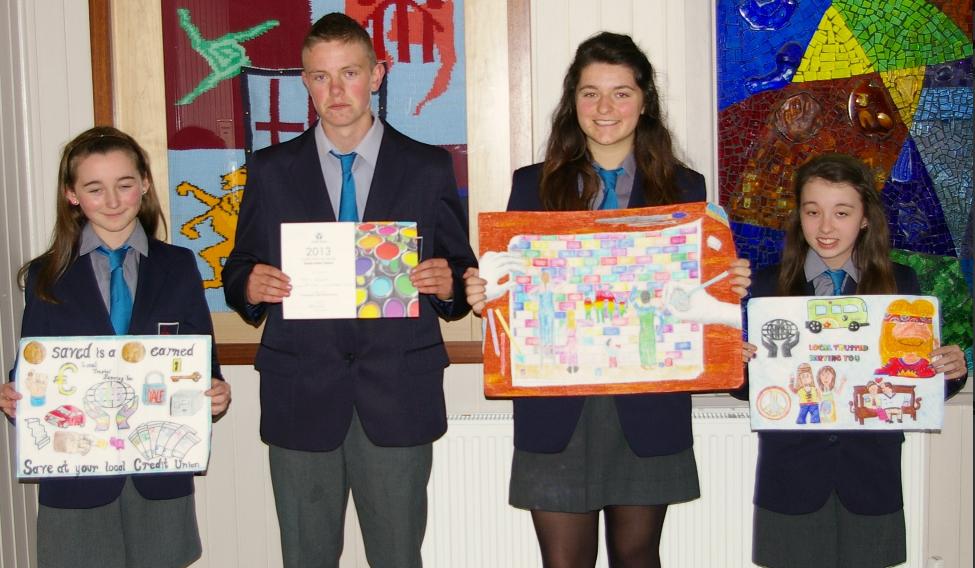