The Senior Choir at Heywood Community School are not long on the road but they are going from strength to strength. They recently competed in the Kilkenny Music Festival and got second place in the Ann P. Smithwick Cup for Senior Choirs. The choir performed Chattanooga Choo Choo with great aplomb.

In his adjudication, Dr. Albert Bradshaw said the choir’s performance had panache and that they had sung with enthusiasm and communicated well with their audience.

The choir were conducted by the school’s Deputy Principal Ms Geraldine Ryan and were accompanied by Mr. Martin O’Reilly.

They were conducted by Ms Lynn Brophy, and entered their first competition since forming in January during the Kilkenny Music Festival.   Despite tough competition they were absolutely thrilled to come home with second prize with their performance of Peter Jenkyns’ The Tiger. In his feedback to the choir, adjudicator, Dr Albert H. Bradshaw commented on the choirs “sweet sound with lovely awareness of dynamics”.  He also drew attention to their crisp diction “words were clear and phrasing well-articulated”.   Dr Bradshaw awarded the choir a score of 87 out of 100, just one mark away from the first place winners. 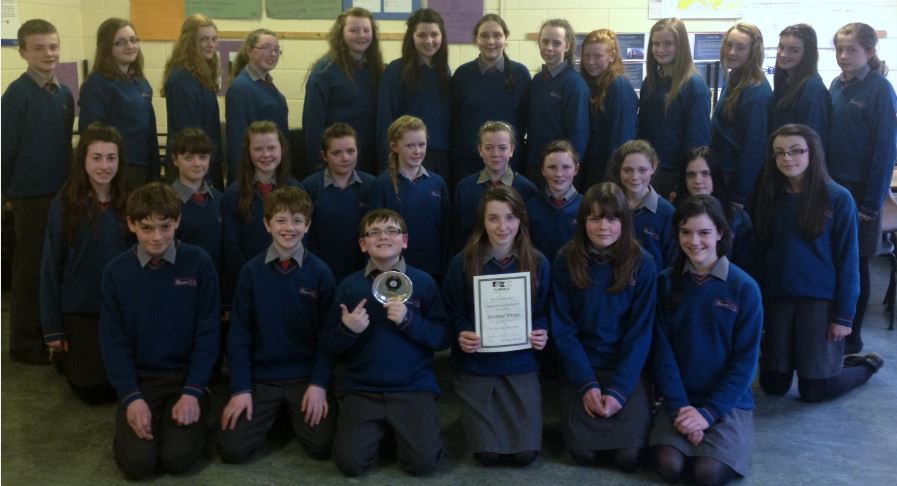 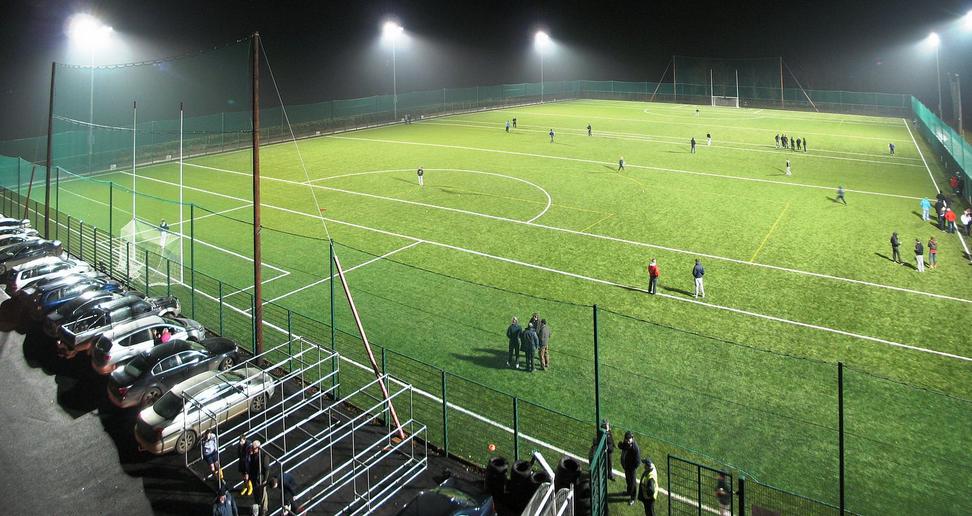 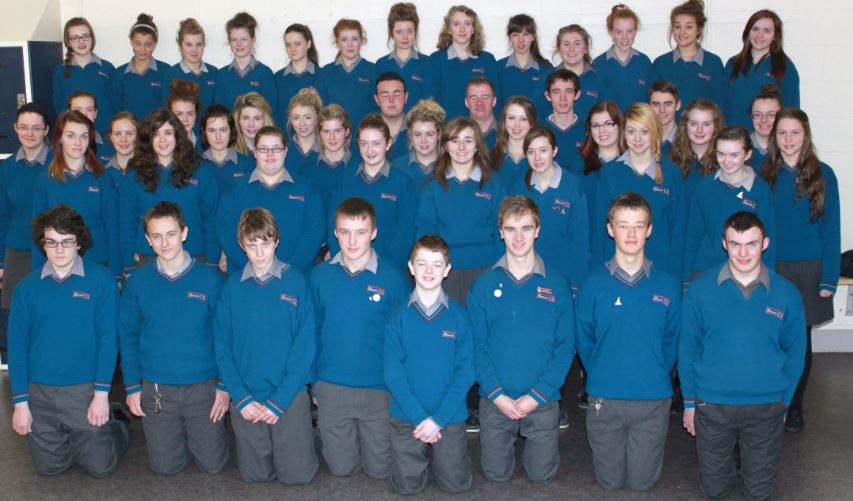